Pixar Animation Studios (Pixar) is an American computer animation film studio based in Emeryville, California. Pixar is a subsidiary of The Walt Disney Company. 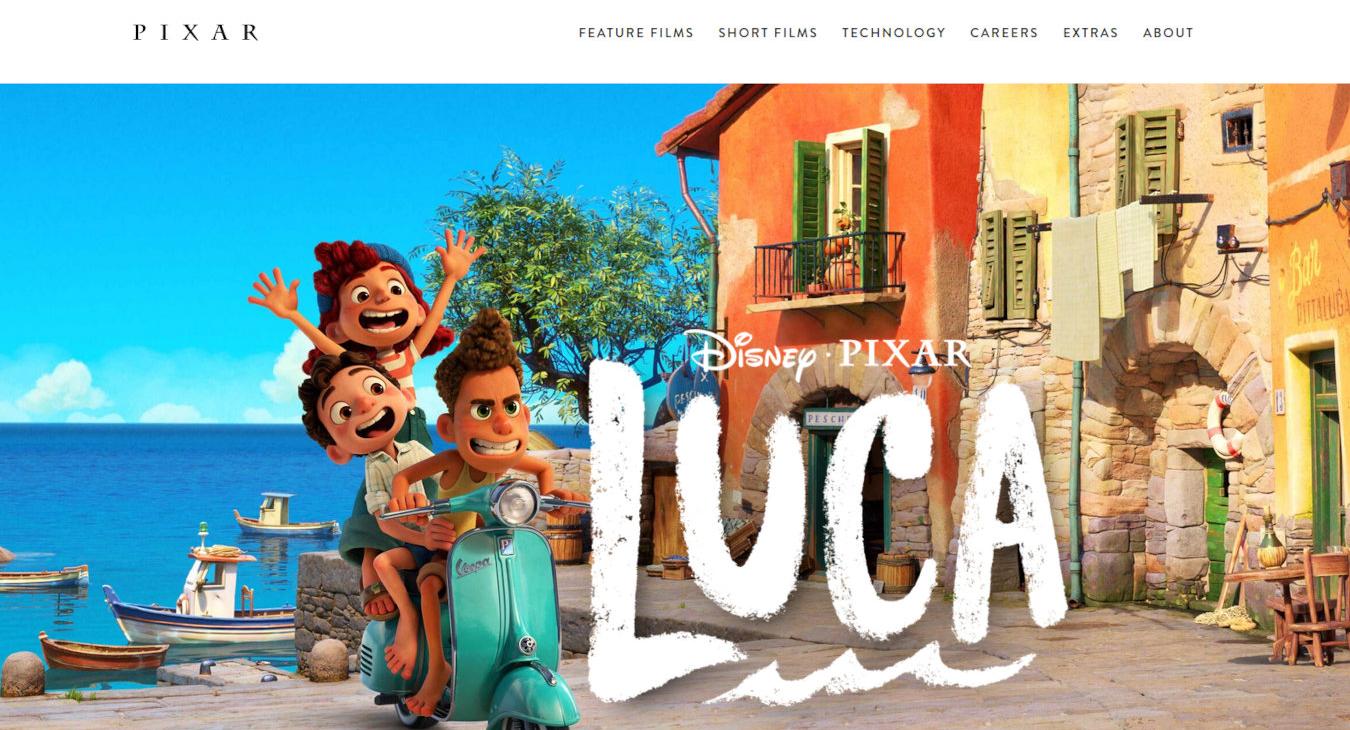 Pixar Animation Studios is a US company specializing in computer animation and CGI, based in Emeryville, California. Pixar has been part of the Walt Disney Motion Pictures Group division of The Walt Disney Company since 2006. The official abbreviation since 2006 is Disney-Pixar, until 2006 and colloquially still just Pixar. It owes its success to its animated films such as Toy Story and Finding Nemo. Pixar has won a total of twelve Oscars. The name of the company Pixar is an artificial word of the co-founder Alvy Ray Smith.

Their filmography, produced with their own RenderMan software, includes some of the most successful and acclaimed animated films of all time. The Pixar team has also received several awards for their technical achievements in animated film. For the production of its feature films, the studio's staff developed the Pixar Braintrust methodology for communication, supervision and monitoring of the team involved in a film. In addition to its film productions, Pixar's other products include video games, television programs, animation software and commercials.